Heather grew up in Rancho Palos Verdes and graduated from Palos Verdes Peninsula High School, class ’92. After high school, Heather attended the University of Arizona, Tucson, where she received her Bachelor’s degree in Business Administration. Upon graduation, she decided to combine her strong local knowledge and love for the South Bay into a career in real estate. In 1999, Heather joined a brokerage in Palos Verdes Estates. Heather has earned prestigious sales awards year after year. Since the inception of the Chamberlain Team in 2008, the Team has earned the Platinum Club award year after year while at Re/Max Palos Verdes Realty. This award is for agents that sell in excess of $14 million a year and are among the top 3% of agents in the company.

Heather has been featured as an expert real estate consultant on HGTV’s My Home is Worth What? Also, Donald Trump hired Coldwell Banker to represent him in the sale of his 36 homes that are located in Rancho Palos Verdes, at Trump National Golf Course. Heather was among 10 agents selected to be in this group. 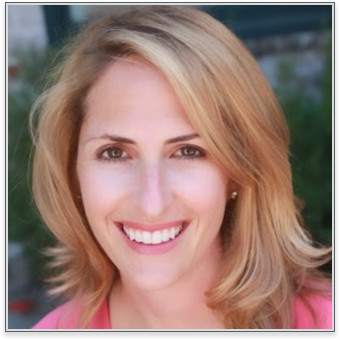 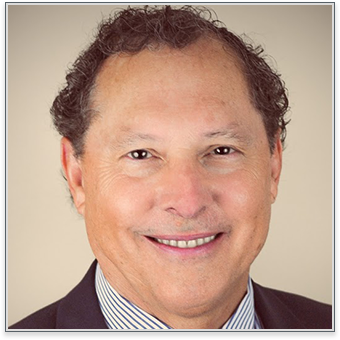 Originally from Buffalo, New York, he is a graduate of the State University of New York at Buffalo with a degree in Business Administration. He received a MBA with honors from University of Southern California. He was a Captain in the USAF assigned to MAC.

Wayne has been in corporate sales and management for over 30 years. He had a distinguished career at Xerox Corp and at two Executive Search Firms. For over 25 years, he has been active in buying and selling real estate in California, New Mexico and North Carolina. His real estate investment experience has been extremely valuable in assisting buyers with evaluating the current property value and the potential for appreciation. Sellers have benefited by his experience and knowledge when determining a selling price.

Wayne has received his CDPE (Certified Distressed Property Expert) Certificate and is qualified to help sellers avoid foreclosure through the short sale process.

Wayne and his wife Donna have resided in Rancho Palos Verdes since 1979. Wayne is also an avid fisherman and enjoys the fantastic sports fishing available from Alaska to San Diego.

Our realtor team will help you find your dream house today!