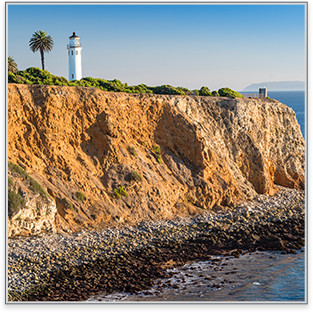 Palos Verdes Estates is a city in Los Angeles County on the Palos Verdes Peninsula. Palos Verdes Estates is one of the most affluent communities in Los Angeles County. The city faces the Pacific Ocean, and there are several accessible beaches although most of the shoreline is marked by high cliffs. The city is mainly residential, with no traffic lights and relatively limited commercial areas around Malaga Cove and Lunada Bay. The Malaga Cove Plaza building of the Palos Verdes Public Library, designed by Pasadena architect Myron Hunt, was placed on the National Register of Historic Places in 1995. 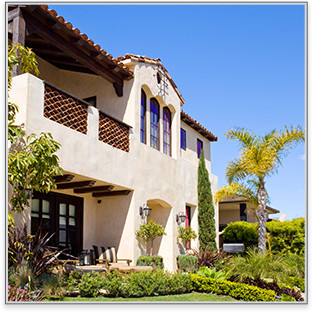 Rancho Palos Verdes is a beautiful seaside community situated on the bluffs overlooking the Pacific Ocean, great sunsets can be viewed from its heights. It is renown for its rolling hills and cliffs. The city also is home to the famous Point Vicente Lighthouse. Rancho Palos Verdes is also the location of the Wayfarers Chapel, which was designed by Frank Lloyd Wright. 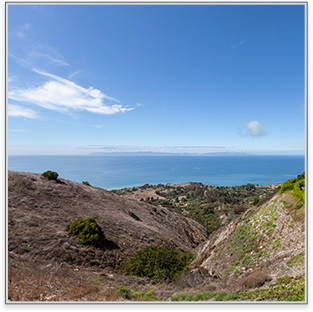 Rolling Hills consists of a single gated community. Residents work, shop, attend school, and obtain other services in the other towns on the Palos Verdes Peninsula. Incorporated in 1957, the city maintains a ranch character, with no traffic lights, large spaces between houses, and wide equestrian paths along streets. The city borders Rolling Hills Estates to the north and Rancho Palos Verdes on all other sides. 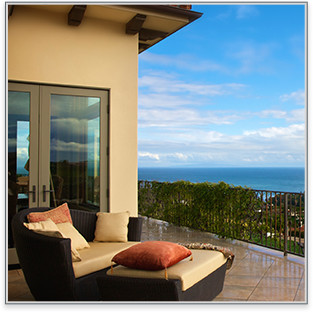 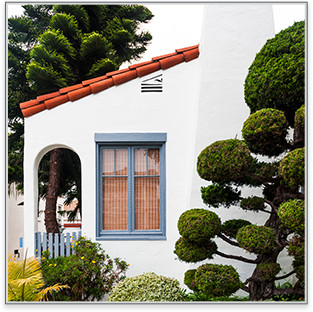 San Pedro is large and bustling with industry and the hillsides are covered with homes. The historic district of Old San Pedro is just a few blocks from the waterfront featuring architecture, shopping and dining. With food from any country located all within a few blocks. It is an unique are to shop and dine and is well worth a visit. There is much to see and do here and many points of interest. 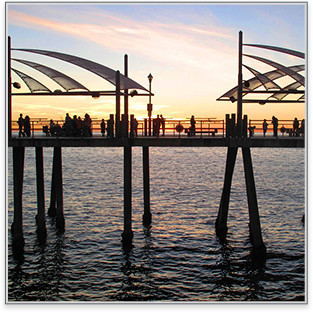 Redondo Beach is a popular resort, with the Redondo Pier and International Boardwalk a popular attraction. It is known for its great sports-fishing, and you can book a Whale Watching Tour. There are miles of jogging and biking paths, excellent surfing and swimming. There is a beautiful harbor with the King Harbor Marina. Redondo beach is known for great shopping at The Galleria, a major shopping mall for the entire South Bay, and the Riviera Village. Redondo Beach is not all fun and games, it gave birth to the paramedic programs, has some of the best and most innovative schools in the state. City services are of the highest quality as are most of the South Bay cities. 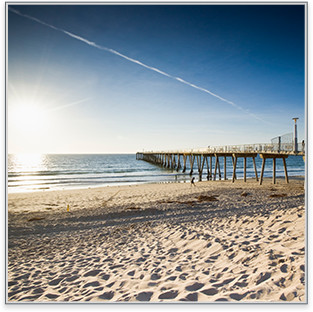 Hermosa Beach translates from Spanish to “Beautiful Beach”. Beautiful it must have been in the early days standing on the rolling hills looking out at this level beach with the vast Pacific Ocean just beyond, the Santa Monica Mountains on one side and beautiful Palos Verdes hills on the other. Hermosa Beach is unique in the fact that you can park your car and never have to drive. You can do it all in one place, taking advantage of the shopping and dining along the strand where you can watch or join the “roller bladers”. The beach provides swings and volleyball nets. The ocean is a wonderful place to swim and surf. Of course you can always just relax and do nothing while or enjoy a good book while soaking up the sun on its beautiful fine and clean sand. There may not be snow in this beach community but there is plenty of sand. 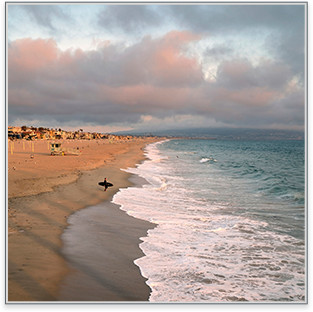 Manhattan beach is a community of homes on tree-lined streets with full time residents. Manhattan Beach maintains its own schools, which are rated as some of the finest in the state. The downtown area located near the beach is a shopper’s delight. You can truly shop til you drop at the Manhattan Mall, but if that is not enough for you, there are more shops and boutiques along Sepulveda Boulevard. If dining is more to your liking once again you will have no problem. At the beach there is swimming, volleyball, and of course, great surfing. For an old time summer Sunday afternoon, stroll in the park with concert included be sure to visit Polliwog Park. 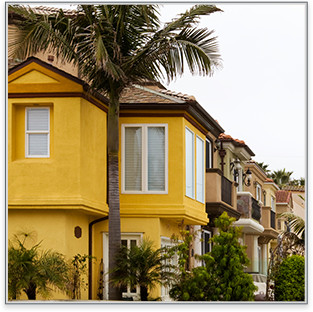